As an outdoor enthusiast, you’re an explorer of places unseen to most and an adventurer with stories to last a lifetime. You may be leaving most luxuries behind but LazerBrite's custom modular design will give you the choices and functionality you need to stay safe while enjoying the great outdoors.

Why is the Lazerbrite® Modular Light the Ultimate Piece of Camping Gear?

As an outdoor enthusiast, you're an explorer of places unseen to most and an adventurer with stories to last a lifetime. LazerBrite's unique dual-head design functions as a camping flashlight and emulates a glow stick, enabling you to see what you are doing while others see you, allowing you to see and be seen while biking, hiking, climbing, in traffic, around camp or while fishing or paddling. It's also easy to use as a light-weight, high-powered tent lantern, tent marker, or traditional camping flashlight. LazerBrite® tactical flashlight also separates into two independent flashlights so you can share with a friend. LazerBrite® is a great camp light for kids and others in terms of safety around camp and while in water. Multiple color options can be used for easy recognition of people via color-coding. These camping lights are great for staying safe. Use this LED light to mark the location of camp. The LazerBrite tactical flashlight can be seen from at least a mile away, so if one sets them up as marker lights around camp, it will be far easier for one to find their tent again. In addition, one can mark hazards at camp. Not only can the LazerBrite be used to mark the tent, but it can be used to mark dangers as well. Use different colors to show what is safe and what isn’t, and it will be far easier to navigate the campsite. However, these aren't the only reasons that a LazerBrite should be added to your camping gear list.

LazerBrite's modular design came to light after two brothers experimented with the idea of using a super bright LED to illuminate a translucent tube. The LED light heads were made reversible for even more versatility. But that was only the beginning. Now, nearly 7 patents later, with long-term military contracts, the 3rd fully waterproof and very best version of the LazerBrite® modular lighting system is being produced. Available in 6 colors and subermersible to a depth of 150 feet LazerBrite® is the ultimate safety light. Included batteries provide 150 hours of illumination, so you can trust LazerBrite® to be ready when you need it most. Thsese camping flashlights are also available in either a Single Mode or a Multi-Lux light. The Single Mode lights have one brightness level, while the Multi-Lux also has low, high, and flash modes. Its clear: the LazerBrite is the ultimate camping gear flashlight.

In addition to being an all-around fantastic piece of camping gear, this LED flashlight also has a lot of great accessories available. For example, the Glow Domes can be used to creat a camping lantern. They are small and easy-to-use; simply screw them onto the flashlight head, adn a small, portable, lightweight lantern is immediately created. There is also the Helix Loop, which can be used to attatch the LazerBrite to various objects, such as tent poles or hikings sticks. In addition, the Marking Stake is perfect for marking the place of a tent, and works well  alongside tent poles. The Map Cases can also be very useful, and the Iris can be used to adjust the amount of light one is using. There are also several kits available for purchase.

However, the LazerBrite can be used for more than simply walking down a dark path around a tent. There are a lot of unique ways this camping flashlight can be used, such as while cooking. Another great way to use the light is to put one in the cooler at night. This way, if one is looking for food or drink in the cooler, it will be easier to see the food. This camping flashlight is waterproof, so there is no need to worry about damaging it.

By using the LazerBrite, one can stay safe and light up the night. 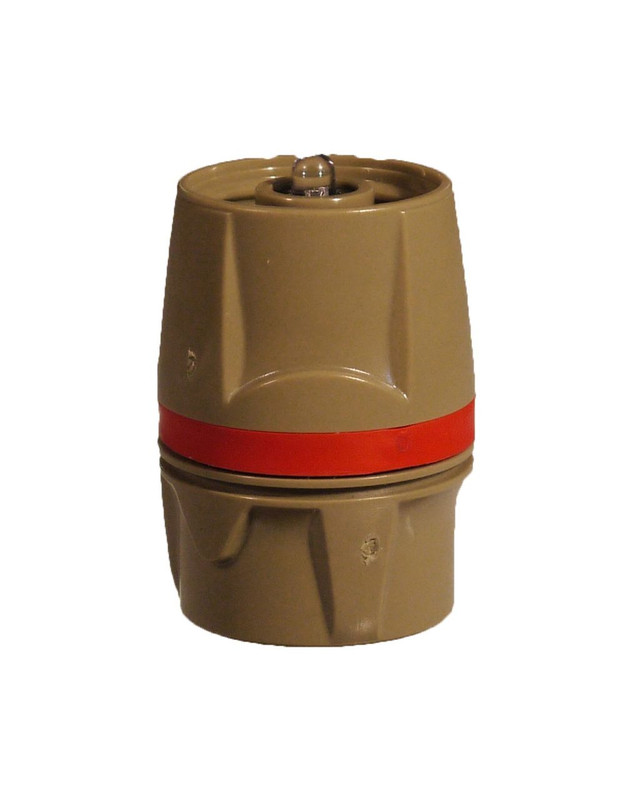 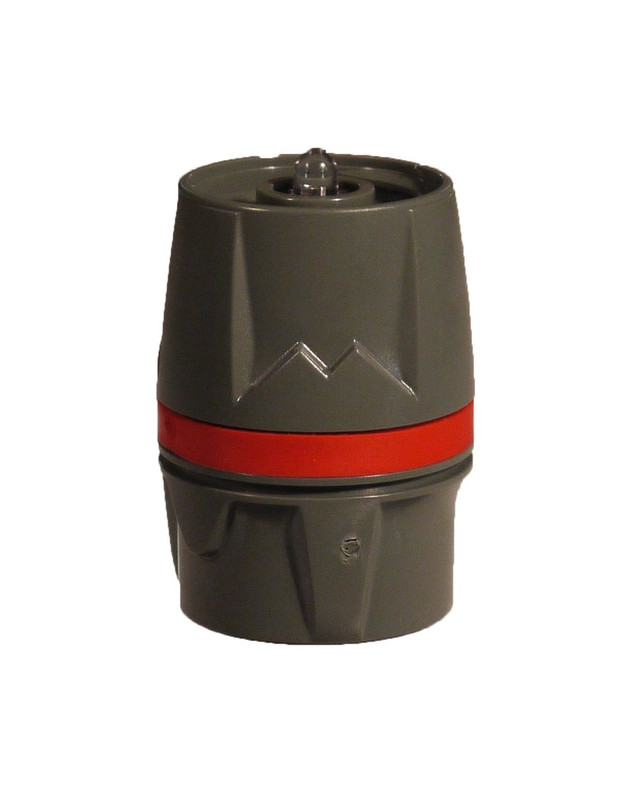